Identity was the main theme for this festival's 6th edition held in the city of Porto. Our approach to this year’s image was about questioning what can identity be today? Genre and its variations. What defines us and how do we want to be defined? 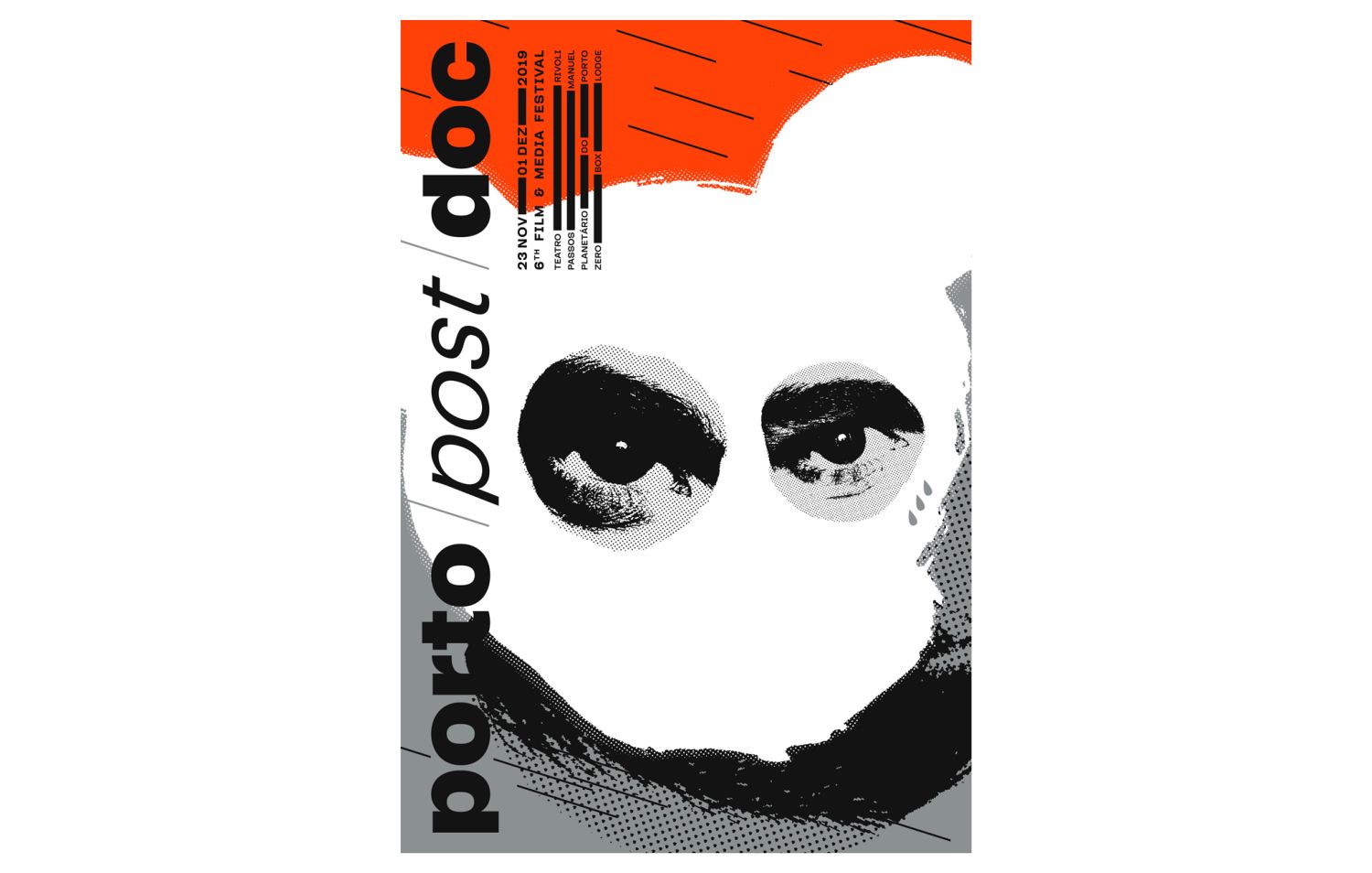 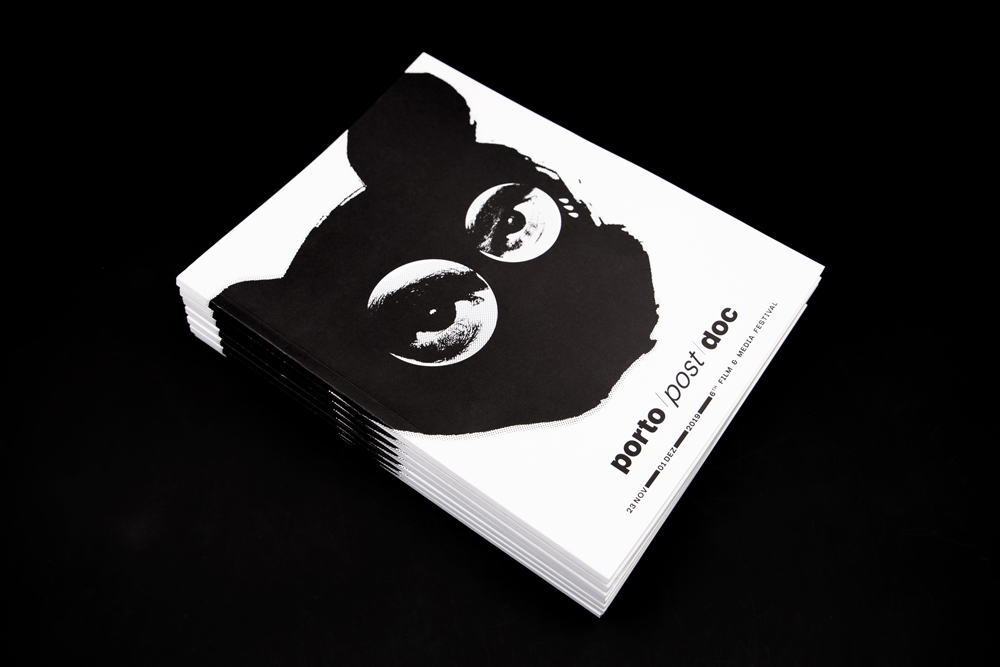 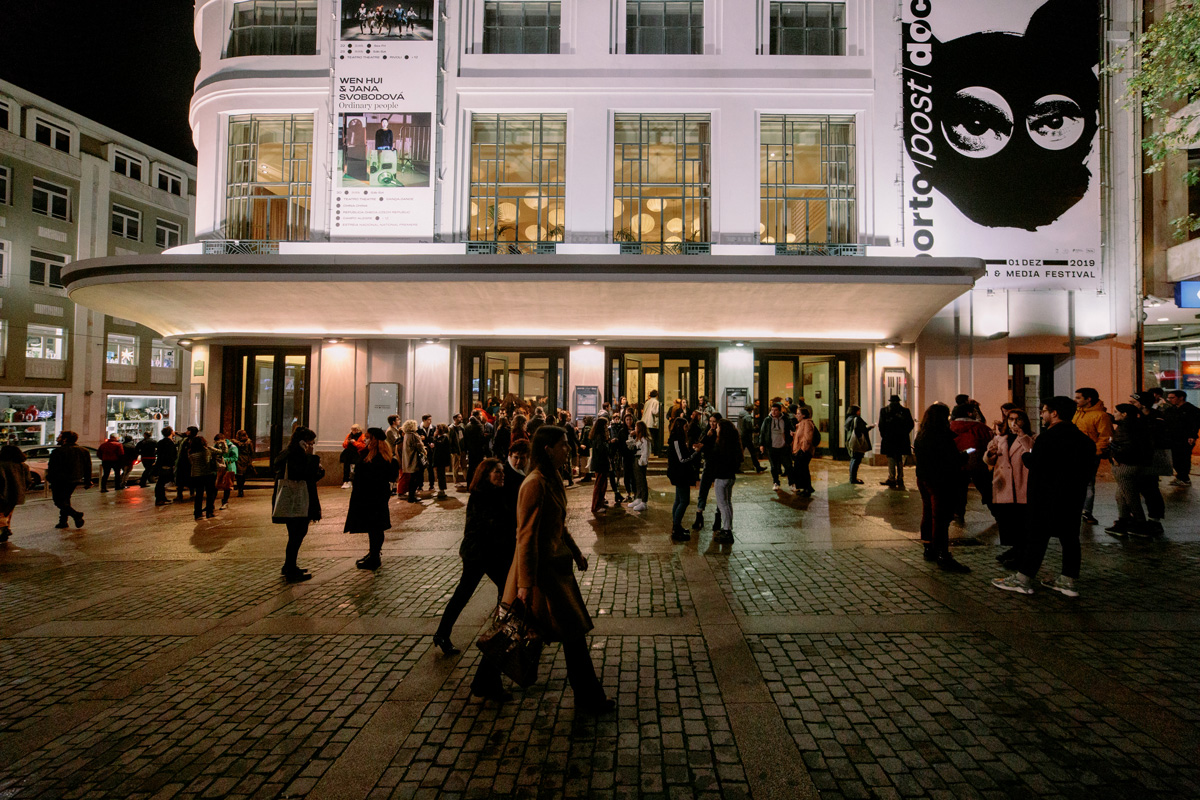